Triangles: Their Relevance on the GMAT/GRE

Triangles are the most important objects studied in mathematics. They are closed figures with three sides and angles.

Based on the length of sides and size of the angles, triangles are split in to six categories.

An equilateral triangle has three congruent (equal) sides and each angle is 600. 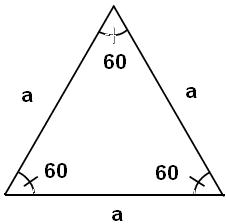 All the three sides and angles of Scalene triangles are different.

A Right triangle is one in which one angle is 900 and the other two angles are complementary (sum of two angles equal to 900). If two sides of the triangle are known, length of the third side is calculated by the “Pythagorean Theorem” which states that if the length of the sides forming the right angle are given as ‘a’ and ‘b’ and the side opposite to the right angle is called hypotenuse and is given as ‘c’, then c2=a2+b2 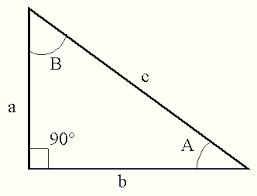 This is one of the ‘standard’ triangles; the sides are always in the ratio 1:√3:2 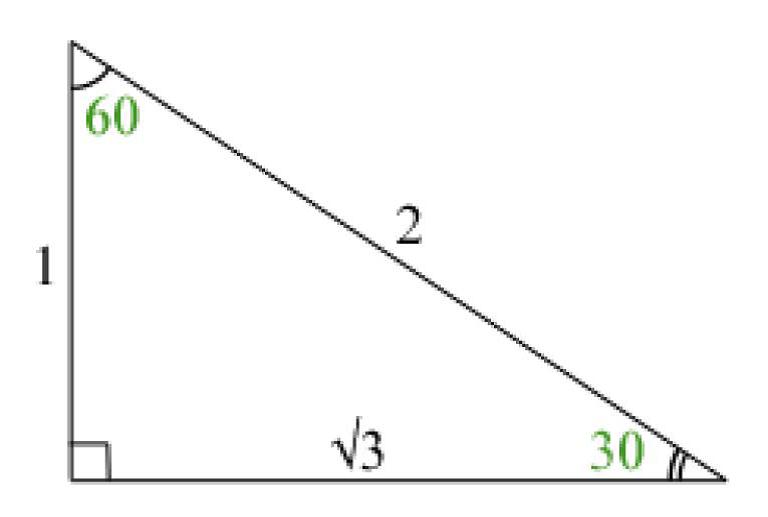 This is one of the ‘standard’ triangles; the sides are always in the ratio 1:1:√2, where √2 is the hypotenuse (longest side). This can be derived from Pythagoras’ Theorem. Because the base angles are the same (both 45°) the two legs are equal and so the triangle is also isosceles. 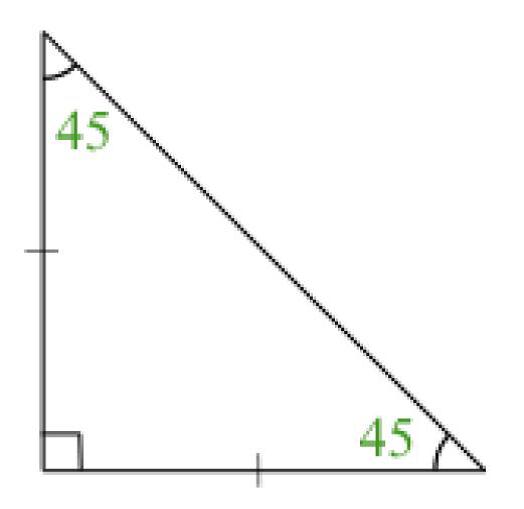 One of the angles of this triangle is greater than 90° but less than 1800; only one angle can be an obtuse angle and it is impossible to have an equilateral obtuse triangle.

All the three angles of triangles are greater than 00 but less than 90°. 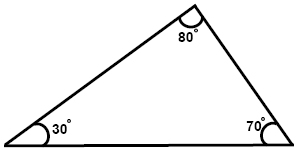 1. Sum of the interior angles of a triangle is equal to 1800 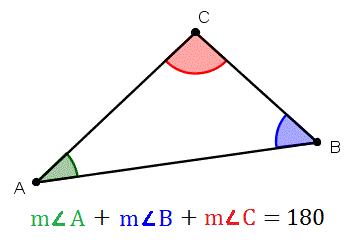 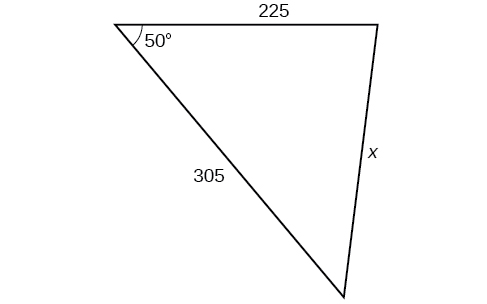 i. Area of any given triangle with base b and height h is given as

ii. Area of any triangle with sides a, b, c is given by

iii. Perimeter of a triangle when a, b and c are length of sides,

Although most takers of the GRE and GMAT tests do have a basic understanding of these concepts, keeping a ready reckoner of the concepts helps to refresh rules and gear up before the test day. Option Training Institute, Dubai, pays immense attention to inculcating in students a deep and detailed understanding of math concepts, believing that this understanding is what ensures a good score to a large extent. Being skilled with advanced math concepts is impressive but finally do remember that both the GRE and GMAT are not advanced math tests. Scoring on these tests depends significantly on having basics clear.